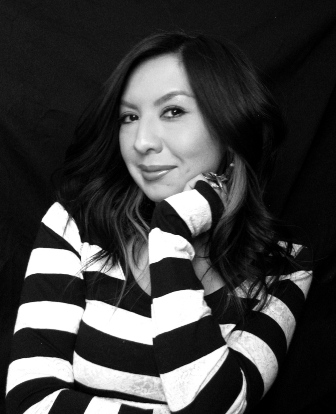 Hi. I’m Brandy, and this is my blog! First off, I’d like to thank everyone for all of your e-mails providing me with encouragement and support! I truly appreciate it! 🙂

I paint on feathers, and I sculpt 3D pumpkins, and a lot of things in between….and quite honestly, I still wake up and wonder how the heck I wound up here. 😉  Don’t get me wrong – I am absolutely loving every minute of it. It just never ceases to amaze me to think of the places my art has brought me. Which brings me to my favorite art quote: “It’s not a matter of where you take your art, but rather, where your art takes you…”  I have found that if you let it, it will quite literally lead you into everything you’ve ever dreamed of, and then some.

I think of art in the same way. I have come to realize that I am nothing but a vessel to get ideas to develop to their full potential. – You create with passion, and then you send it into to the world without limitations or expectations, giving it room to grow and allowing it to become everything and anything. Art is truly a beautiful thing. 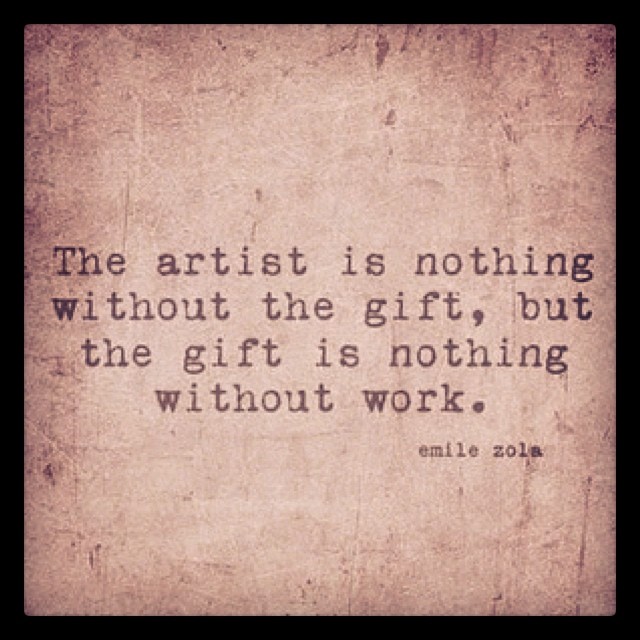 (Now, for anyone that wants to read it, here is my ridiculously long, traditional artist “bio-written-in-the-third-person-to-make-me-seem-more-important-than-I-really-am” 😉 But if you want to skip it and get back to my blog, I’ll fully support that decision. )

Brandy Davis grew up in Fresno, California where she realized at a young age that she had a passion for art. After high school she briefly attended the Academy of Art University in San Francisco where she studied life drawing, sculpture, and painting for their Summer Art Experience. During that short time she had won the Best Student Award in both her sculpture and painting classes. Upon moving back home she took on a job as an art instructor for the Madera County Arts Council and simultaneously began pursuing her career in freelance artwork.

Aside from pumpkins, Brandy has always enjoyed working with unorthodox mediums. In early 2006 her Native American heritage began to influence her artwork and she began painting miniature Native American portraits, using turkey feathers as her painting canvas to capture the beauty and naturalness of the Native American culture, which she still continues to do till this day. Her ability to capture likenesses with so much detail in such a small area on such a delicate canvas has earned her numerous awards and national recognition in numerous articles and venues. Brandy also has a feather painting in the Smithsonian Institution’s National Museum of the American Indian in Washington D.C.

She then officially began her pumpkin sculpting journey in southwestern Idaho in the fall of 2012 after seeing a sculpted pumpkin online by Ray Villafane. Brandy was inspired to enter few of her sculpted pumpkins into a worldwide online pumpkin carving contest that was put on by Villafane Studios and Sullen Clothing Co., where she ended up taking 1st place in the competition. In 2013 she was asked to become part of the team at Villafane Studios, while still continuing to carve pumpkins under her own name. Shortly thereafter she was commissioned by Progressive Insurance to fly out to Boston, MA to carve a 3D pumpkin of Flo the Progressive Girl. Since then her work has started to become more in demand while she has done numerous pumpkin carving events and commissioned carvings. Each year she makes each carving and display bigger and even more awesome than the last, continuing to earn her praise and recognition for her artistic talent.